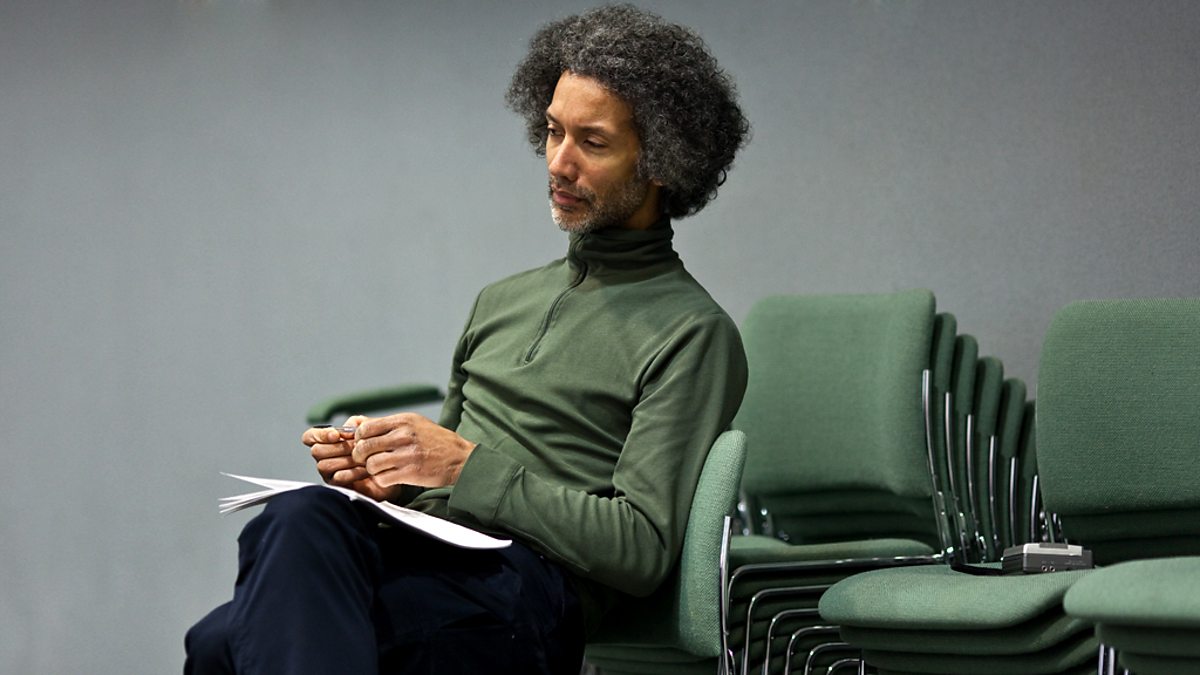 This week’s CJ was very much influenced by an excellent talk given here in Suffolk by the music writer and critic Kevin Le Gendre. The focus for his presentation was the importance of the musicians behind the vocalist in different genres of black music – whether soul, funk, RnB or rap – and how the democratisation of the black music experience is integral to its sound. It got me thinking – and the result is this week’s music – and a major CJ feature to come.

We began with more from Cannonball Adderley’s magnificent Soul

of the Bible release from 1972 and the track Space Spiritual. The narrator Rick Holmes says, “Serenity, love, usefulness and obedience is the theme of my soul” and Adderley’s souljazz take on the gospel idiom is full of interesting musical themes and solos – especially from the versatile George Duke.

The Sun Ra Arkestra (under the direction of Marshall Allen) was up next with a stirring version of Saturn from the live album Babylon (that’s a club in Istanbul, by the way). We then followed with one of the tracks cited –

and played – in Le Gendre’s talk – the iconic Papa Don’t Take No Mess. The key point here is that James Brown gives his musicians space – and more. He allows them to develop the music that he is curating/creating by vocally encouraging extended solos – whether from Maceo Parker on alto or John ‘Jabbo’ Starks on drums.

King Curtis – who went to school and studied music with Ornette Coleman in Fort Worth, Texas – was a big-toned tenor player who masterminded Aretha Franklin’s backing band the Kingpins. Memphis Soul Stew comes from his Live at Fillmore West album – which formed part of the same concert that produced the excellent Aretha Franklin album of the same name. Curtis enc

ourages his
musicians in just the same way as James Brown – and as Donny Hathaway does in his magnificent Voices Inside (Everything is Everything)  – see CJ 30 March 2016 for more. Finally, in this part of the show regular CJ listener Pete recommended Gato Barbieri’s contributions to the first of Charlie Haden’s Liberation Music Orchestra releases and so we featured Barbieri’s spirited, free blowing on the track Viva la Quince Brigada. 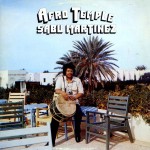 an album that’s very hard to find these days. The track we featured has been re-released by Mr Bongo as a vinyl single – and deservedly so. We’ve featured it before in our (rare) Cosmic Jazz Live outings. Back then to our featured artist from last week – Miles Davis – and one of the most revolutionary albums he ever released. Today On the Corner sounds so contemporary – no wonder, then, that on its release in 1972 it was dismissed as “an insult to the intellect” and

worse. As a useful article from the Guardian newspaper in 2007 on the release of the Complete On the Corner Sessions notes,  it’s now regarded as “a visionary musical statement that was way ahead of its time.” We played the most accessible track Black Satin, one of those little hook melodies (like Jean Pierre) that Miles loved to inject into his playing.

Nat Birchall’s excellent new album features his take on a late John Coltrane track – one which unusually features the leader on flute.  Birchall retains all of the intensity of To Be from Coltrane’s album Expression. We ended this week’s show with two tracks that are

deliberately very different, although both have a strong jazz sensibility. Guitarist Bert Jansch was one of the finest folk musicians the UK has produced and his work often features imaginative improvisation. From the recently re-released Avocet album, we featured the track Bittern with the rich, resonant bass-work of Danny Thompson. We ended the show with vocalist Ian Shaw and a track from one of his two albums with an American quartet led by pianist Cedar Walton. It’s Shaw’s excellent version of Bill Withers’ Grandma’s Hands.

So where does the title of this week’s show come from? It’s back to Miles Davis. When asked in a 1982 television interview about jazz, Davis said “I don’t like the word ‘jazz’ … it’s social music… it’s not jazz anymore” and this now features as a quote in the Miles Ahead trailer we linked last week.