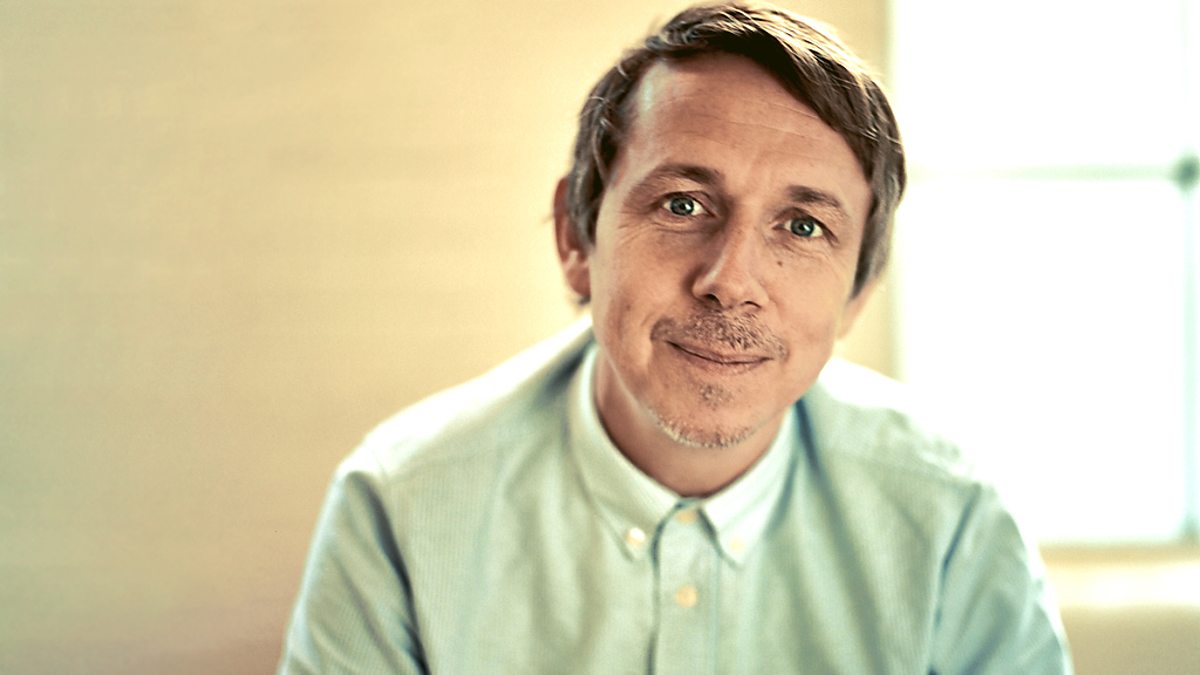 The occasion for this MPS celebration was the release of a compilation entitled Magic Peterson Sunshine, curated by the DJ Gilles Peterson, a long time fan of the label and Cosmic Jazz DJ hero. Of course, MPS recorded music by German musicians and two of these artists were included

this week. First up was Gunter Hampel and his Quintet: Hampel was a versatile musician who played vibraphone, soprano saxophone, bass clarinet and flute. His aim was to create a European jazz sound that moved away from the dominance of the USA. Pianist George Gruntz was an internationalist – notable musicians on our choice Nemeit include Sahib Shihab from the US, Jean-Luc Ponty from France and Eberhard Weber from Germany as well as an ensemble of North African percussionists. Gruntz produced a series of albums for MPS under the heading of Jazz Meets the World.

who first released her version of the Gershwin standard It Ain’t Necessarily So on her own label in 1964 on the highly recommended album Black Christ of the Andes. We have featured a track from this release before on Cosmic Jazz (Miss D. D.), but Magic Peterson Sunshine gave us the chance to play music from this superb album again. Black Christ of the Andes can now be found on the Smithsonian Folkways label. For an example of Williams’ unique style at the piano have a look at a live performance of two original numbers – Dirge Blues and Waltz Boogie.

have had in your collection but has been unjustly neglected. That happened to me this week when, finally, I played Old Land – the title track of an album by Polish trumpeter Piotr Woktasik, a musician who has played with Cosmic Jazz favourites such as Gary Bartz and Kenny Garrett.  Old Land has an international cast, including the late Billy Hart on drums. This is inspiring and uplifting music featuring both instruments and voices and the album is one of the many treasures that can be found at East European and Scandinavian jazz specialist stevesjazzsounds.co.uk. Billy Hart is a contemporary of Jack deJohnette, one of our favourite drummers on CJ. He’s played with played many of the greatest names in jazz – here he is with Joe Henderson and Woody Shaw at the Kongsberg Jazz Festival in 1987.

But we started the show with a tune supplied by Neil. Running (Refugee Song) – written by trumpeter Keyon Harrold – features Gregory Porter and the rapper Common in music with a clear and direct message. It was released last month in honour of World Refugee Day, and is the first composition from a new venture called Compositions for a Cause – a collaboration of musicians Kenyon Harrold and Andrea Pizziconi. The song can be downloaded from refugeesong.com for a donation and is now available on iTunes for $1.99. Proceeds go to some of the world’s biggest refugee-oriented groups, including Refugees International, Human Rights First and the International Rescue Committee. Watch the moving video, listen again and (as we did) donate to this new project.

There was a link to the next tune – Harrold also plays on one of our playlist regulars from Otis Brown III. The Way (Truth & Life) is one of those tough, heavy contemporary-sounding New York jazz tunes that we love so much here on Cosmic Jazz. Two weeks ago I inadvertently mixed the title track of Thomas Stronen’s album Time is a Blind Guide with something else. Music as good as this deserves a proper hearing so we featured it again in full on this week’s show.

The show ended with a taste of Afrobeat artist Dele Sosimi, who played with Fela Kuti and again this year appears at a free festival in Christchurch Park, Ipswich (the town where this show is recorded) on Saturday 09 July 2016. Sosimi was a real highlight of last year’s festival – so it’s a gig highly recommended if you’re in the area. This year, though, I am off to the People’s Festival in Lewisham for some reggae… For an introduction to the relationship between afrobeat and the UK dance scene phenomenon of afrobeats (together with some great footage of Fela Kuti) check out this video.