This week’s Cosmic Jazz took a worldwide jazz dance trip – from Poland, through Japan, Ethiopia, New York and Argentina,  all ending up in Nigeria with the Afrobeat master Fela Kuti. It’s the kind of eclectic approach we like here at CJ and it certainly goes down well with live audiences.

The surprise in here might have been the lead off track from pianist Michal Wierba – but there’s no doubt that his excellent live Body Language album is a good place to start. Even the old warhorses St James Infirmary and Summertime dance along in his hands. Listen to this album either through the Bandcamp site or our good friends at Steve’s Jazz Sounds and you’ll understand why the next obvious action is to go out and buy this album for yourself.

We’ve featured Takuya Kuroda before on CJ and his Afro Blues (not Mongo Santamaria’s Afro Blue by the way) is always a good place to start listening to this fine young trumpeter. Off to Addis Ababa next and Ethiopian jazz icon Mulatu Astatke, here playing with UK band the Heliocentrics. Astatke will be back in the UK in September for two dates at the Barbican, London. Catch him if you can.

Across the Atlantic to the centre of NuYorican activity and two tracks that captured the Latin influence at the heart of NYC. The first from Puerto Rican trumpeter Ray Gonzales and the second from the Spanish Harlem Orchestra and their cunningly titled album Un Gran Dia en el Barrio which references the famous Art Kane photo of NY jazz musicians taken in 1958 on some Harlem brownstone steps (and reproduced below). 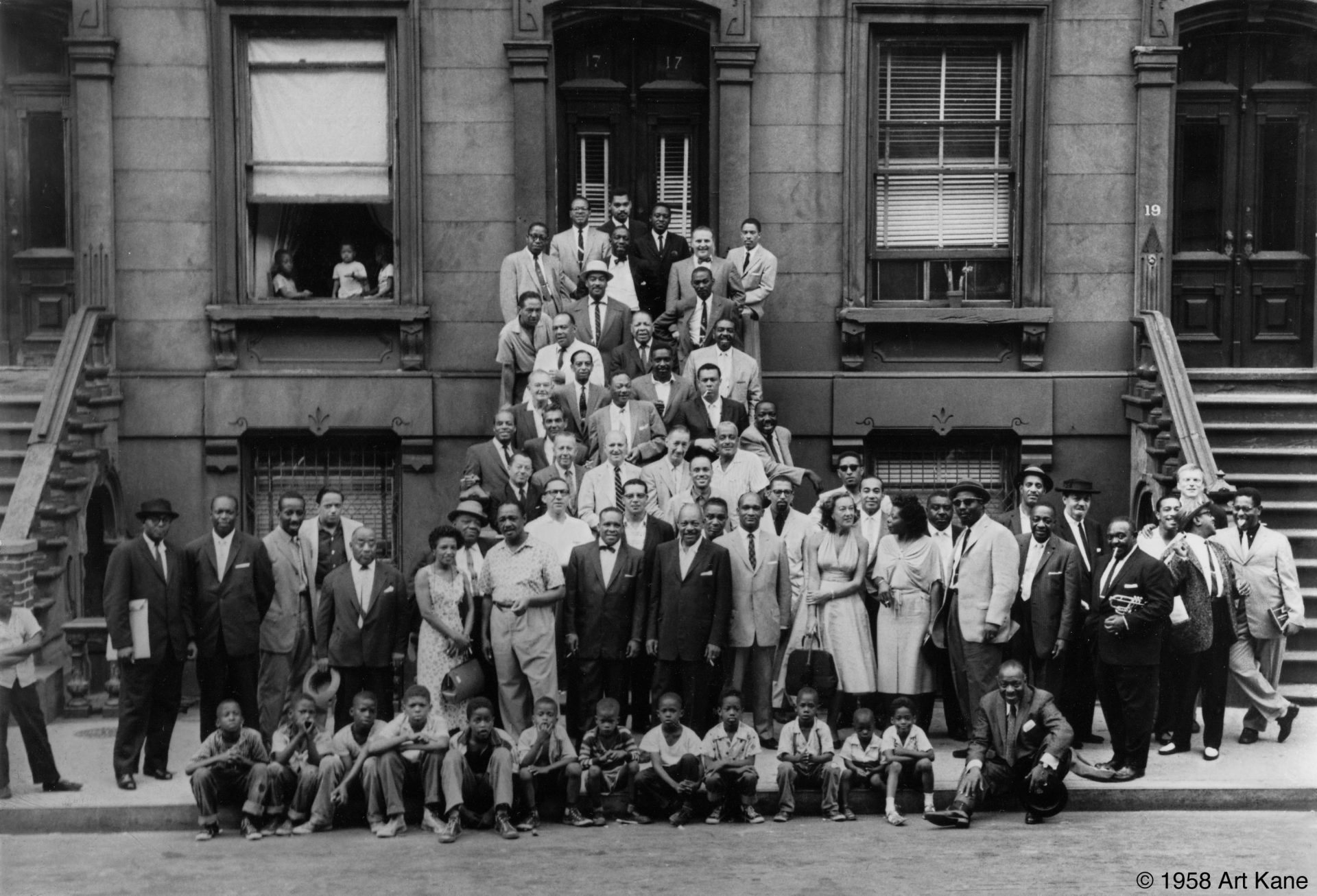 Between these two performances sat the fiery Argentian tenor player, the late Gato Barbieri, in a performance from one of his finest albums on the Impulse! label. It was then back to Japan for two club favourites from the two groups Quasimode and Sleep Walker. Both emerged in Tokyo in the 2000s and became club favourites in Europe and Japan. Down in the Village is a composition by UK tenor player Tubby Hayes – check out his original version here. For more on one of the greatest British jazz artists, search out Simon Spillett’s inspirational biography and the excellent film A Man in A Hurry.

And so to Fela. Like some other musicians for whom one name is just enough (like Miles and Prince), Fela Anikulapo Kuti is a timeless legend whose influence on both music and resistance politics is profound. For more on this most prolific of musicians, watch the trailer for the excellent Finding Fela here.