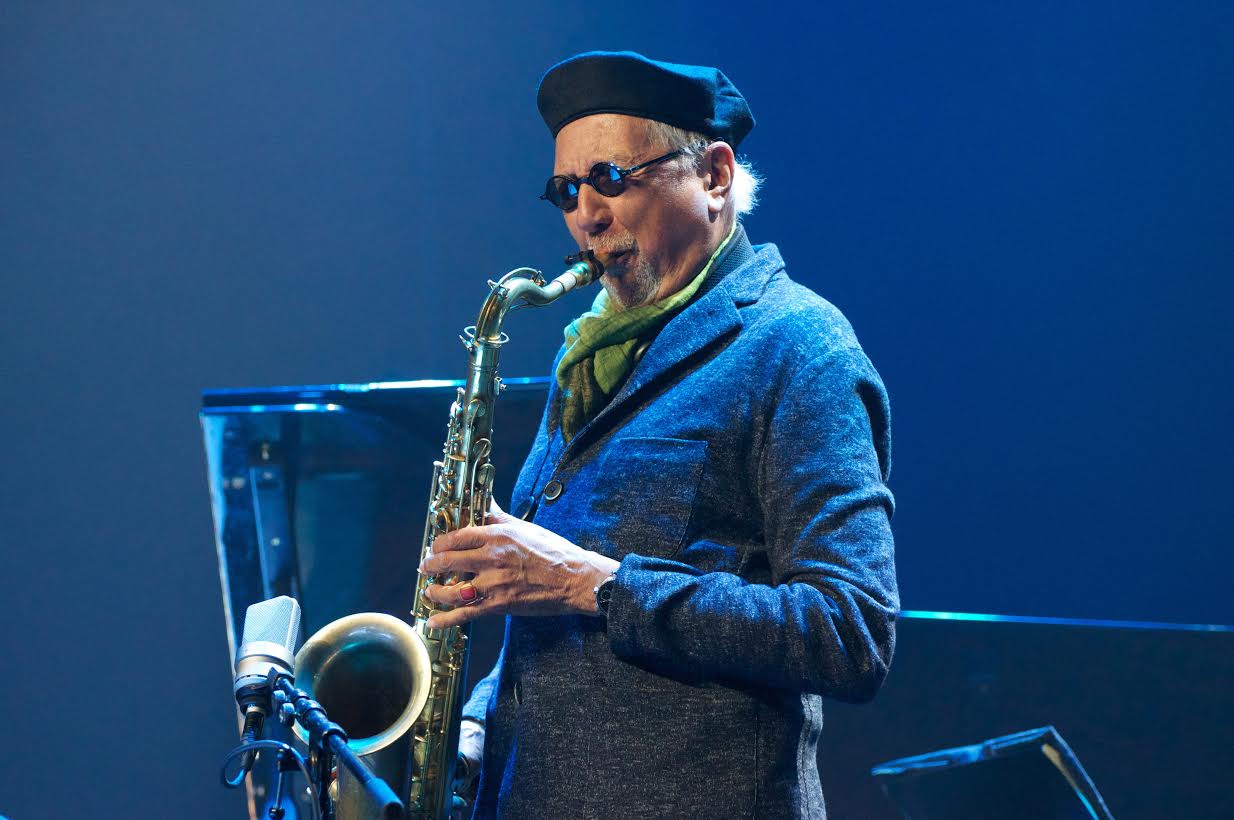 For much of this week’s programme there were tune titles and sounds with a distinctly spiritual feel. Dream Weaver, Om Rama and Zen are the titles of the first three tunes on the show – and there indeed the next tune Totem continued this trend.

Some of the selections this week came from Neil and if there is one artist that I always associate with him it is Charles Lloyd. Now 79,

he is still touring and playing and from the evidence of this re-visiting of the tune Dream Weaver recorded live at the Montreux Jazz Festival in 2016, the tone of his playing is as rich and full as ever. It marked a 10th anniversary reunion of the special quartet he formed with Jason Moran on piano, Reuben Rogers on bass and Eric Harland on drums. The sound is resonant, deep and spiritual and when the main Dream Weaver melody kicks in around the six minutes mark into this extended version, you know you are witnessing a musician very much at the top of his game.

Alice Coltrane may not have been a favourite of every jazz lover, either in the work she produced with husband John or in her solo projects. Her music was, however, definitely spiritual and the recent release by Luaka Bop of music produced in her later years and unearthed recently by her family comes from a time when she was leading an ashram in California. This is evident in the titles of the tune and the album and the ecstatic sounds produced. The music isn’t strictly jazz (we shouldn’t expect much improvisation on the Wurlitzer keyboard favoured by Coltrane) but the intense spirituality is evident in the first track – and it doesn’t let up. The music invokes both Hindu Vedanta devotional songs and – more surprisingly – the Detroit church choirs of Alice Coltrane’s youth. It’s a heady brew and one that’s impossible not to be (literally) swayed by.

From New York, The James Brandon Trio have an excellent first album released entitled No Filter. It is tough and contemporary in sound, it makes excellent use of hip-hop artists on some of the tunes and has a cool CD sleeve which is minimalist in terms of the information provided about the musicians and music. It does, though, have a tune Zen which continued the spiritual path of the programme.

Kajetan Borowski is a teacher of jazz piano at the Katowice Academy of Music. He leads a trio that produces music that could be described as classic jazz but with a contemporary feel. This was followed by another tune from the impressive album The Journey from the Belgian Jelle Van Giel Group.

The show ended with a trip to Brazil. Both Neil and I have recently seen Brazilian artists perform. In Neil’s case it was the great Marcos Valle in London and for me it was the British-based Monica Vasconcelos performing at a free festival in a park in Ipswich. Vasconcelos is a Sao Paulo native but has headlined here at Ronnie Scott’s, the Jazz Cafe and many other UK venues since moving to the UK. She returns to Suffolk on 07 October for the Flipside Festival at Snape Maltings.