Trumpeter Dizzy Gillespie was born on 21 October 2017. He died in 1993 aged 75, but to celebrate 100 years since his birth his music was a key inclusion in this week’s programme.

Gillespie made many important contributions to jazz – most significantly being one of the original bebop musicians along with  alto saxophonist Charlie Parker. But it’s his collaborations linking jazz and Latin musicians through Afro-Cuban jazz that were celebrated in this week’s show.  The 1975 album Afro-Cuban Jazz Moods featured five compositions by Chico O’Farrill in big band

arrangements led by Machito and featuring Gillespie, Mario Bauza, Jorge Dalto, Mario Rivera and more. Chico O’Farrill is not celebrated enough in jazz: his often complex arrangements are always striking,  usually owing more to jazz than Cuban rhythms, and because his work was under-recorded there are fewer great recordings than you’d expect. For more great O’Farrill music check out the 1995 comeback album Pure Emotion and the superb documentary Calle 54 which also showcases a host of Latin performers.

On his death in 1991, Arturo O’Farrill took over his father’s band and they continue to perform worldwide. I hope to bring a recent tribute from Arturo to the programme soon. Oro, Incienso Y Mirra, the opening tune on Afro-Cuban Jazz Moods is all of 15 minutes 38 seconds but we just had to play it in its entirety. Look out for more Latin Jazz next week.

The programme this week began with more from Avishai Cohen and his 2017 release Cross My Palm With Silver. The tune includes a beautiful and clear solo from Cohen towards the end, the assurance of which contrasts with the tune’s title Shoot Me In The Leg. This and other titles suggest statements about the US today – make of that what you will… 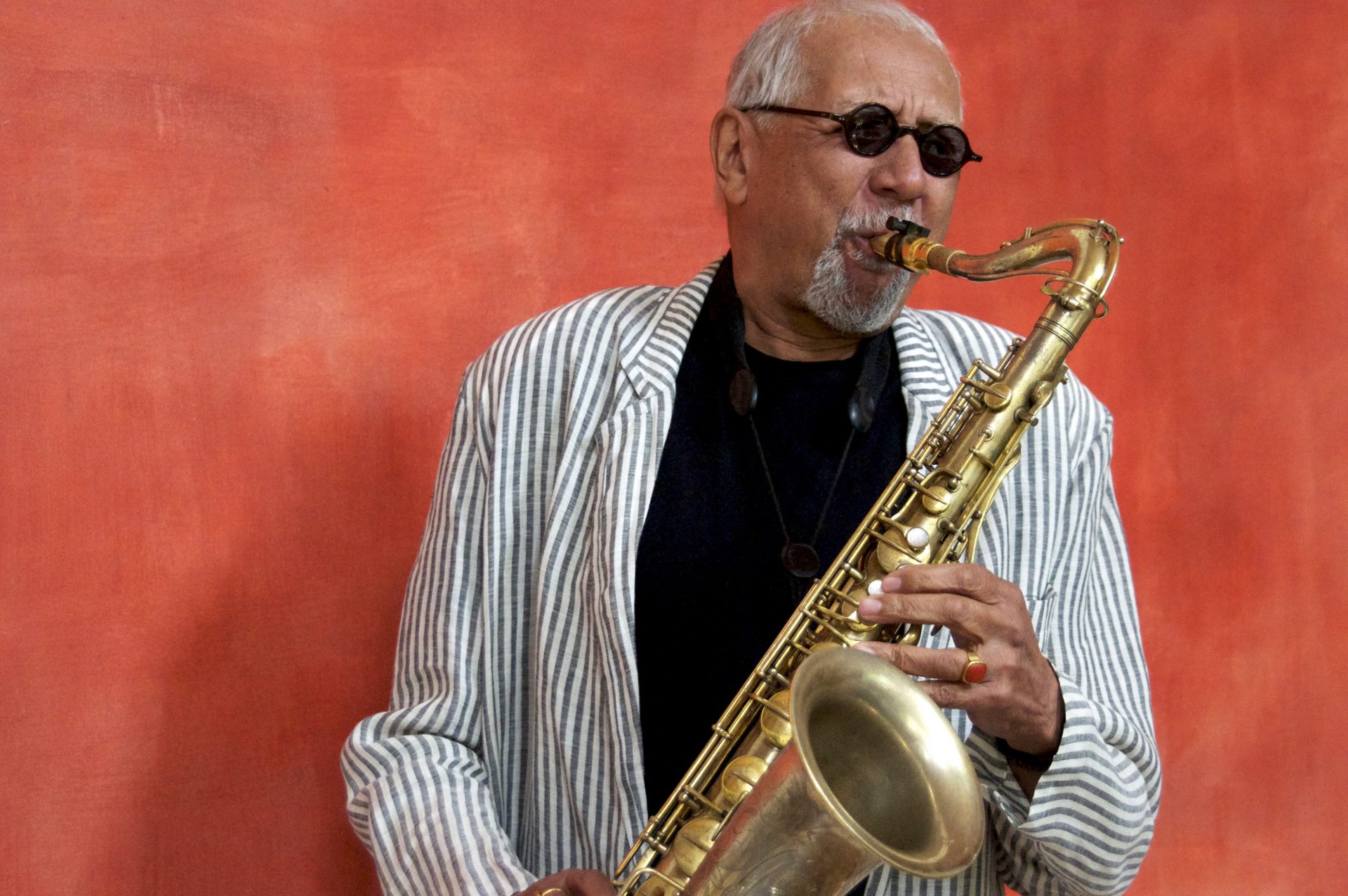 Charles Lloyd, the masterful sax player, is  still playing and touring aged 79 – and releasing interesting Facebook posts including one recently on Dizzy. He appears with regularity on Cosmic Jazz and rightly so, he is right up there for us. His most recent Blue Note release Passin’ Thru celebrates ten years of his New Quartet featuring the superlative Jason Moran on piano, Reuben

Rogers on bass and Eric Harland on drums. It includes an extended version of Dream Weaver, a tune that he first recorded in 1966 – wonderful! There’s also a superb film portrait of Charles Lloyd, Arrows Into Infinity and, although it’s not available on Youtube, you can see a trailer for the film right here.

Pawel Kazmarczy is a Polish pianist born in  Krakow and former student of the Katowice Academy of Music. He is one of what appears to be many outstanding young Polish pianists whose work can be obtained via Steve’s Jazz Sounds. He leads the Audio Feeling Trio which has performed at several international festivals, including the Edinburgh Festival. The tune this week is from the trio’s 2016 release. The playing has been described as EST with Polish melancholy!

Finally, I returned to the new Zara McFarlane album Arise. I played  Pride which is one of the better tunes on the album, but – sorry – I remain unconvinced. From the album reviews I have seen and its inclusion on Jazzwise playlists it looks like I may be the only one. Is this really so? Comments gratefully received!