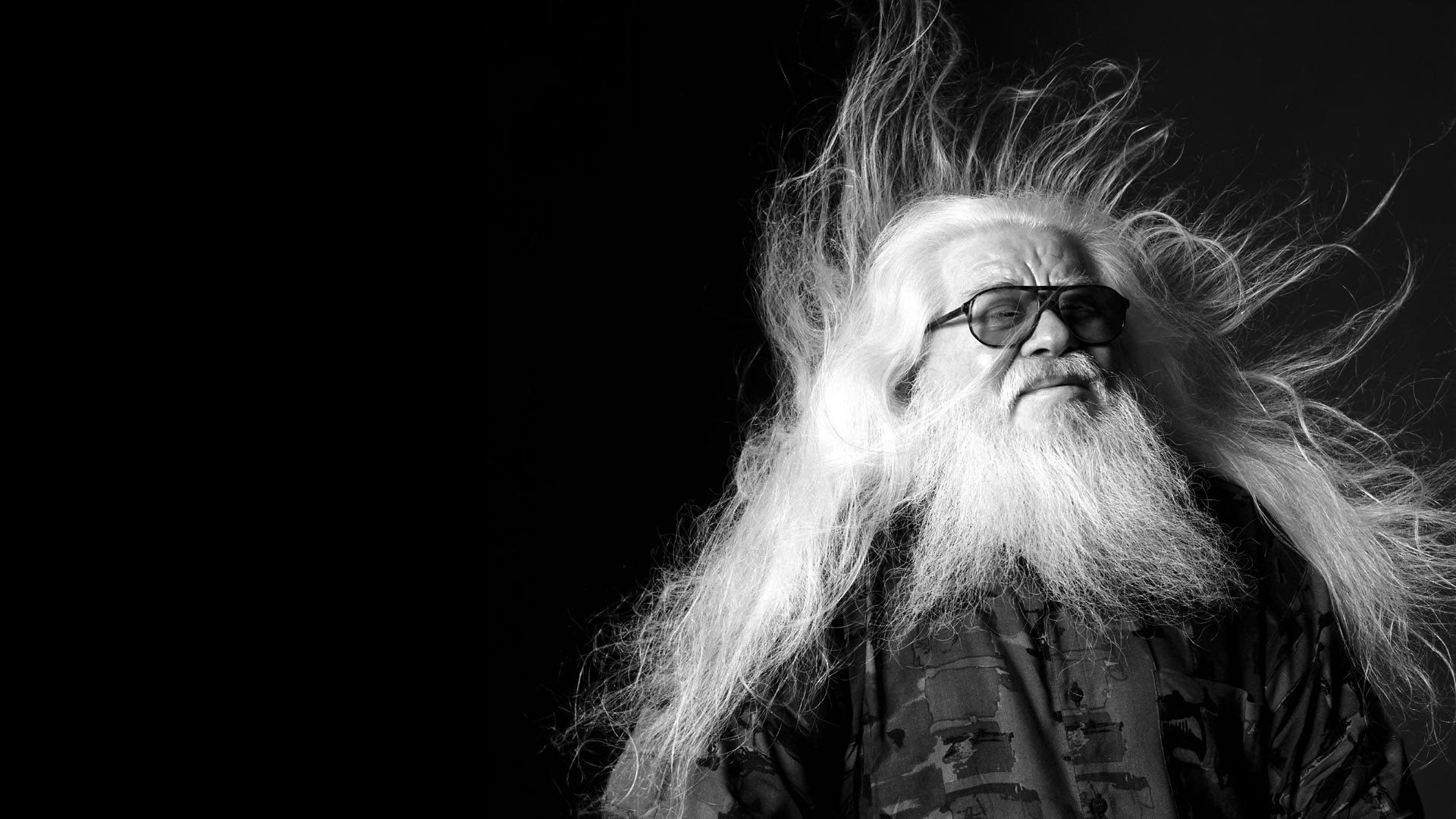 This week’s show has a very different feel from last week’s deep jazz sounds. We began with a new discovery from Brazilian master Hermeto Pascoal and the lost Vice Versa studio sessions. The track

is Casinha Pequenina – all 26 minutes of it. Recorded in Sao Paulo in just two days in 1976 and not released until November last year, this is exciting improvised music, most of it recorded in first takes and still unedited. Guitarist Toninho Horta is there but Nivaldo Ornelas on tenor saxophone is one of the highlights too. You can download the whole Far Out Records album from Bandcamp right here or find it at your local independent record store. If you like this, check out the epic Slaves Mass album recorded by Pascoal in the following year and (apparently) noted for the use of squealing pigs as one of the sound effects…

Next up was one of the edits from a new BBE Records release from the Chicago DJ and producer Mark Grusane, but featuring bandleader Choker Campbell who appeared (anonymously) as saxophonist on numerous Motown hits. Campbell was also the writer of Albert Jones’ track Mother Nature, with a string section famously sampled on the title track of one of our favourite rap albums, Common’s ecstatic Be. You can check out the wonderful Be (Intro) here.

Deep jazz is never far away from our playlists and it was a return visit to one of the best compilations from last year – this one featuring baritone sax maestro Hamiett Bluiett on the track Oasis from a Soul Note album from 1981, before heading leftfield once more with more new music. This time, the new artist is Polish/Danish band Beam, led by alto saxophonist Bartosz Czarniecki. The quartet also features Anna Roemer on guitar, Michał Nienadowski on bass and Emil Thorenfeldt on drums.

Trumpeter Marquis Hill made a name for himself in 2017 and he continues to surprise. His latest EP is simply called Meditation Tape and includes some spoken word comments from drummer Marvin ‘Bugalu’ Smith at the end of each track. It’s music to wind down with – whereas Daniel Crawford’s take on Fela’s classic Water get No Enemy is an upbeat way to end the show from his very under-rated jazz/neo-soul album The Awakening.