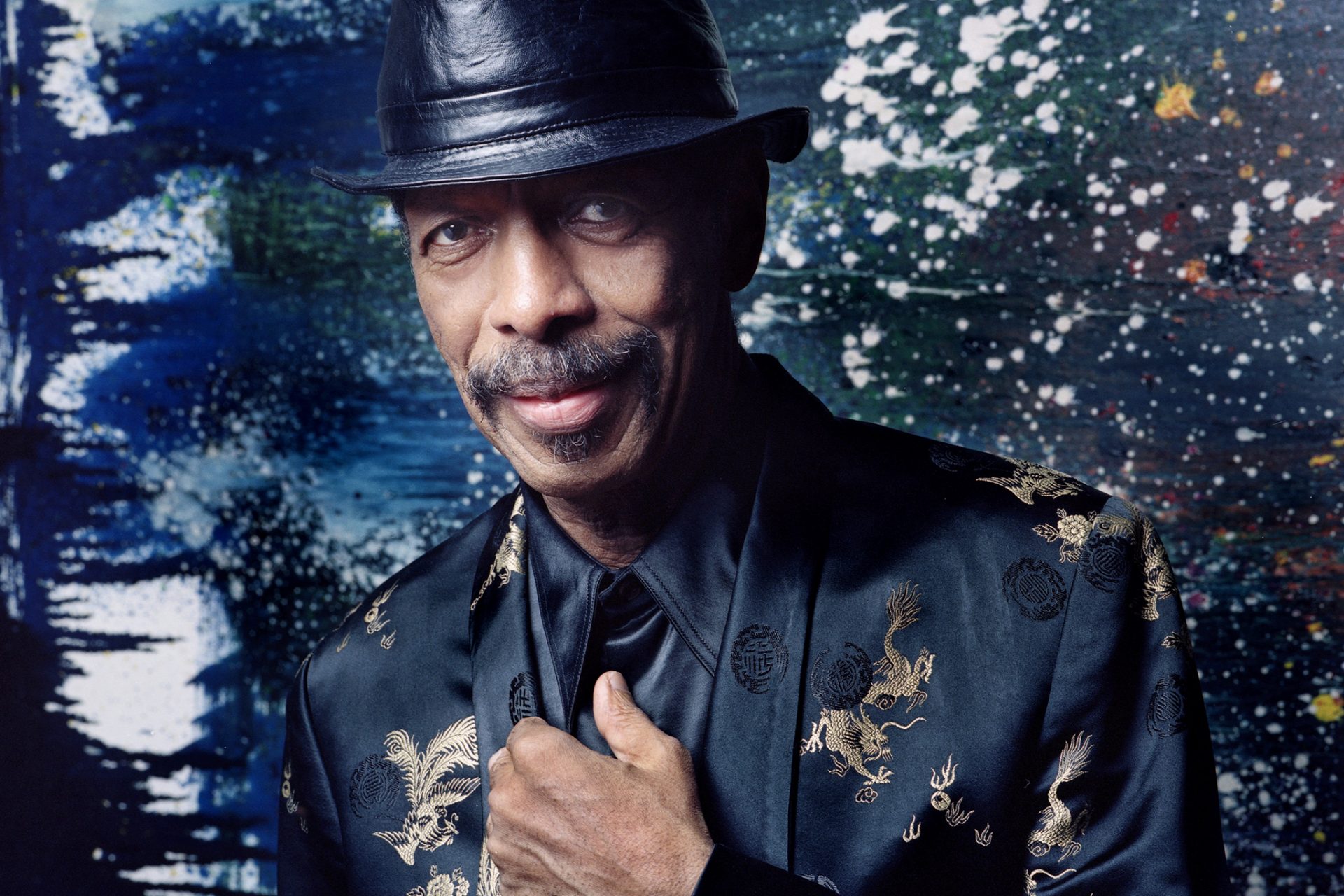 This week’s Cosmic Jazz was big on new leftfield sounds – and some of them may not even be jazz. As always, you decide. We began with Quin Kirchner and his six piece band. Drums and Tines Part 2 comes from his surprising new release that shuttles between big

band jazz of the kind that could have come from Charlie Mingus at his peak to more outre stuff like our opening track, which reflects Kirchner’s background as a drummer with – among others – Nomo, who employ centrestage the kind of African kalimba (or thumb piano) sounds you heard here. This excellent album – a full 90 minutes of invention – is titled The Other Side of Time. We recommend that you check out and buy the whole thing here on Bandcamp.

More from Kirchner to follow – his straightahead reading of Sun Ra’s Brainville, a composition from an early album (1957) called Sun Song – and then, to complete our leftfield start, Ornette Coleman and the title track from his album Broken Shadows (1971). With Coleman on alto sax was Don Cherry on trumpet, Dewey Redman on tenor,  Charlie Haden on bass and Billy Higgins on drums.

Next up was a chance to head back to the current BritJazz scene with the rather unexpected lilting choice from Kokoroko, a UK ensemble with an all-female horn section led by trumpeter Sheila Maurice-Grey. Abusey Junction ends the Brownswood collection We Out Here which we’ve showcased heavily over the last couple of months. The solo guitarist is Oscar Jerome. The show continued with a last listen (for now) to these new British sounds with a track from Nubya Garcia and her 12inch single release When We Are with its powerful drumming from Femi Koleoso. The vinyl is (of course) now sold out, but you can still download digitally from the Bandcamp site here.

Staying very much on the left side we next checked out a remix project. Santuri’s Embaire Umeme from the Mugwisa International Xylophone Group has been reconstructed by Soundthread’s Sam Jones from village recordings in Uganda. He described the process: Having captured the instrument in its natural habitat we set about finding the appropriate producers to then re-articulate the sessions. For my construct I was keen to keep the essence of the instrument and its players as true as possible. Borrowing from the cyclical nature true to its original played style, adding minimal classic old synths, tape delays, guitar stabs and some vocals.

The newest album from Californian trio Bitchin’ Bajas includes a Sun Ra cover and so we had to air it here on Cosmic Jazz. The band creates sprawling soundscapes that mix psychedelia, drone music, kosmiche and cosmic jazz and their take on Ra’s Angels and Demons at Play is a fascinating take on Ra’s 1960 track from the album of the same name. It dramatically slows down the melody and creates something unique. It seemed appropriate to follow this with a cut from French DJ Blundetto’s latest on the ever-creative Heavenly Sweetness label. Max Guiguet is a programme planner on the excellent Radio Nova and World Of… is his third release and features soulful reggae vibes with guest vocalists including Biga Ranx, New York MC Jahdan Blakamoore and newcomers John Milk and Marina P. 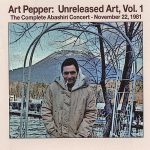 We ended the show this week with a return to more mainstream jazz from altoist Art Pepper. Much of Pepper’s work from the 1950s is well known but this take on Red Car is from the end of Pepper’s troubled career in jazz. By the spring of 1981 Pepper was riding what would be the last creative wave of his checkered career. Just over a year later he was to die of a stroke. Incarcerated several times as a result of his heroin addiction, Pepper enjoyed a prolific period through the mid1970s to the turn of the decade, and – in this reviewer’s opinion – was playing some of the most creative, spiky music of his career. The story behind the track is that Pepper decided he wanted a new car, and Les Koenig (owner of the record label Contemporary Records) advanced him the money for a bright red Oldsmobile Cutlass Supreme. Pepper’s widow Laurie Pepper has been curating her husband’s many live releases from these years and this 12 minute version of Red Car comes from one of his last albums, recorded live in Japan in 1981. The quartet features Pepper on alto sax, George Cables on piano, David Williams on drums and Carl Burnett on drums. What a way to finish!