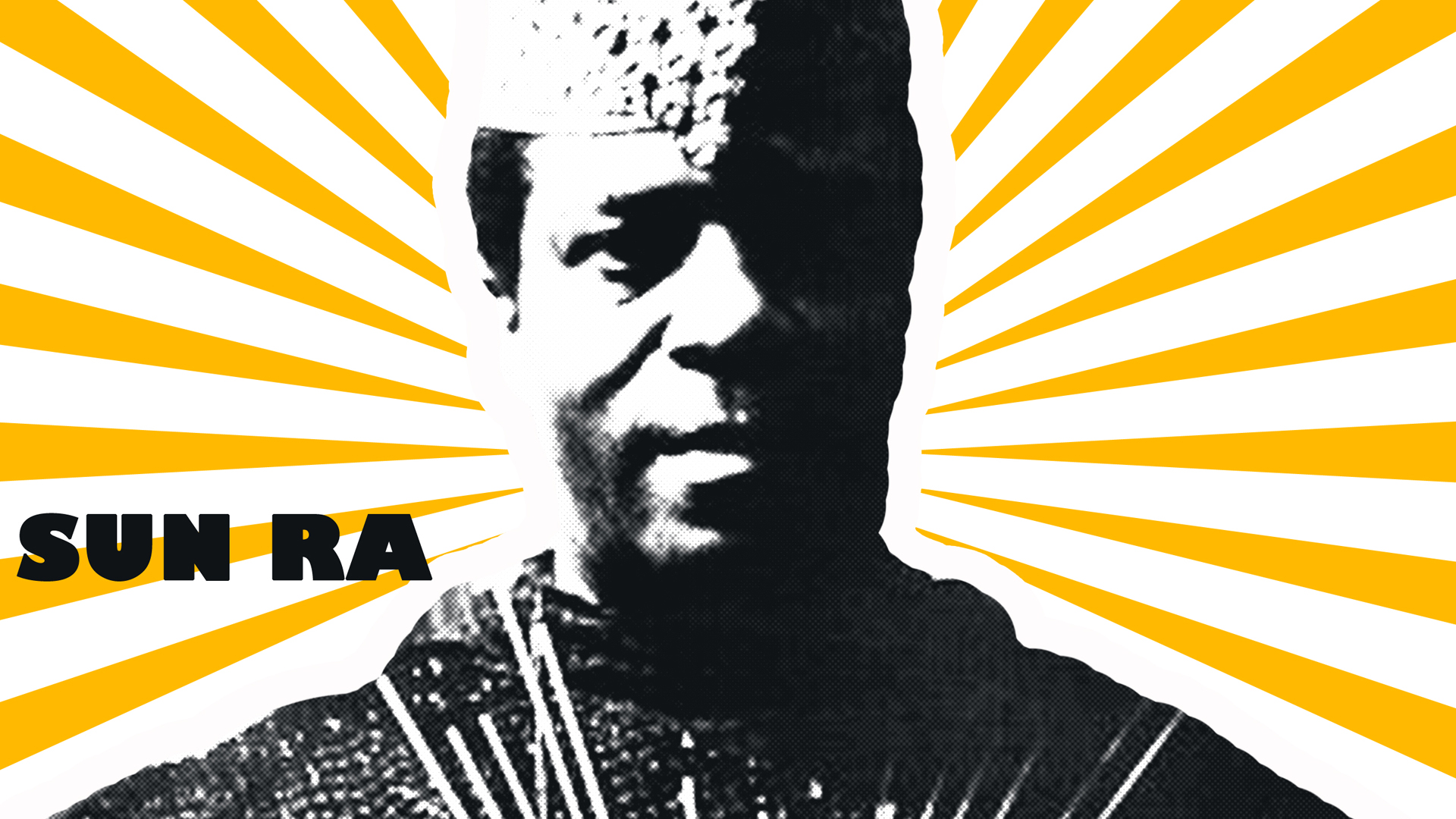 There are no themes for this week’s show but if you click the Mix Cloud tab you can listen to some great jazz from around the world – the USA, Finland, Italy, Poland, the UK, Belgium, Norway, Sweden and Egypt.

It is a while – probably too long – since we  heard from Miles Davis on the show but we put this right with the opening tune. Bitches Brew is familiar enough to many jazz listeners but nearly 50 years after the original recording was made, it still has the power to surprise. This version of Bitches Brew was recorded at the Isle of Wight Festival in 1970 with an audience of over 600,00 people. Davis was the only jazz act amid a host of rock and pop acts, including Jimi Hendrix, the Moody Blues, Chicago, the Doors and Joni Mitchell. It must have been quite a surprise!  Davis’s music was now moving faster than most of his audience could deal with, and the music from this 2011 release documents that change.  Andy Gill of The Independent newspaper commented in his review of the time that the music “capture[s] Davis on the cusp of creating another jazz revolution” and described its music as “jazz reconstituting after meltdown, like a butterfly emerging from a chrysalis: free-wheeling, edgy, unpredictable and coruscating, and about as hot as this legend of cool ever got.” Saxophonist Gary Bartz had just joined the band – and he will be performing at Gilles Peterson’s We Out Here Festival in August here in the UK.

Still in the US, there was another track from the new album by pianist/keyboard player James Francies. The quality of his playing is in no doubt and is reinforced by Chris Potter – one of the most respected sax players of the moment – selecting him to play on his recent album and to tour with him in the US. On last week’s Cosmic Jazz I enjoyed the DJ Khalab tune Dense featuring the ubiquitous Shabaka Hutchings and Italian saxophonist Tommaso Cappellato and so it seemed a good reason to play it again this week. Moving from Italy/the UK to Northern Europe, the show visited Finland and trombonist Kasperi

Sarikoski and his group Nuance. Besides leading his band he is a freelance musician and composer who has played with a number of artists, including Dave Liebman and Peter Erskine. In 2017 Sarikoski moved to New York City for postgraduate study at the Julliard School of Music.

Now, it’s a while since the show made one of its regular visits to Europe. We began with trombonist Kasperi Sarikoski from Finland and a track from his new album Essence and followed this with a first play for Michal Kobojek, a sax player from Warsaw. The tune Seven Steps (and, no it’s not the Miles Davis Seven Steps to Heaven tune) showed this is an artist we have missed out on – great solos from Kobojek and his guitarist too. We will explore more. He is also a session musician and has played with other Polish artists familiar to Cosmic Jazz such as Urszula Dudziak and Michal Urbaniak. And for more information about Polish jazz and a whole bunch of incredible musicians that you’ve probably not heard of before check out this excellent Polish Jazz blogsite.

There was an indulgence with another play for the much-loved tune Tiffany’s Dodo from the Belgian drummer Jelle Van Giel and his band. The track comes from van Giel’s very accomplished debut album Songs for Everyone, released in 2015 and it’s highly recommended. For this and so much more, your ever-reliable source of new jazz from Poland and beyond is Steve’s Jazz Sounds. This excellent website will introduce to a wide range of new jazz that doesn’t often make the UK jazz press. Arve Henriksen is a Norwegian trumpet player who established links with the port city of Hull in Yorkshire UK. Alongside Elvind Aarset and Jan Bang they  produced a commissioned work for the Hull City of Culture year in 2017. The music accompanied a sound walk crossing the River Humber in Hull. Apparently, 15,000 tickets were sold – exposing more people to Henriksen’s uniquely atmospheric sound on trumpet.

Don Cherry spent much time in Scandinavia in the 1970s where he perfected his vision of world music, living in the country with his wife Moki Karlsson (who created the album cover you can see left). His Organic Music Society album  was recorded  and released in Sweden in 1972 and includes an interesting take, with some different and mysterious sounds, of the Pharoah Sanders 1969 tune The Creator Has A Master Plan. A fine example of how it is possible to add something to a tune composed by another musician. Organic Music Society was reissued in 2012 on CD for the first time and whilst it’s a diffuse collection of live and studio recordings that won’t appeal to many other than Cherry completists, it’s impossible not to like this take on a Pharoah Sanders classic.

We ended the show with another curiosity – this time from another jazz outsider Sun Ra, this time recording in Egypt with one of Cairo’s most famous musicians, Salah Ragab. Sun Ra had actually first performed with his Arkestra at the foot of the pyramids in a celebrated concert in 1971, but the two tracks that form this EP were recorded in a Cairo studio while Sun Ra was on a second tour of Egypt two years later. And if you’re thinking that the opening melody sounds very familiar, the tune does appear to owe a lot to trumpeter Lee Morgan’s classic The Sidewinder. Compare for yourself here. If you like this Sun Ra track, then the second much longer tune Dawn will also be worth exploring. Like much great music, you can find it here on Bandcamp.