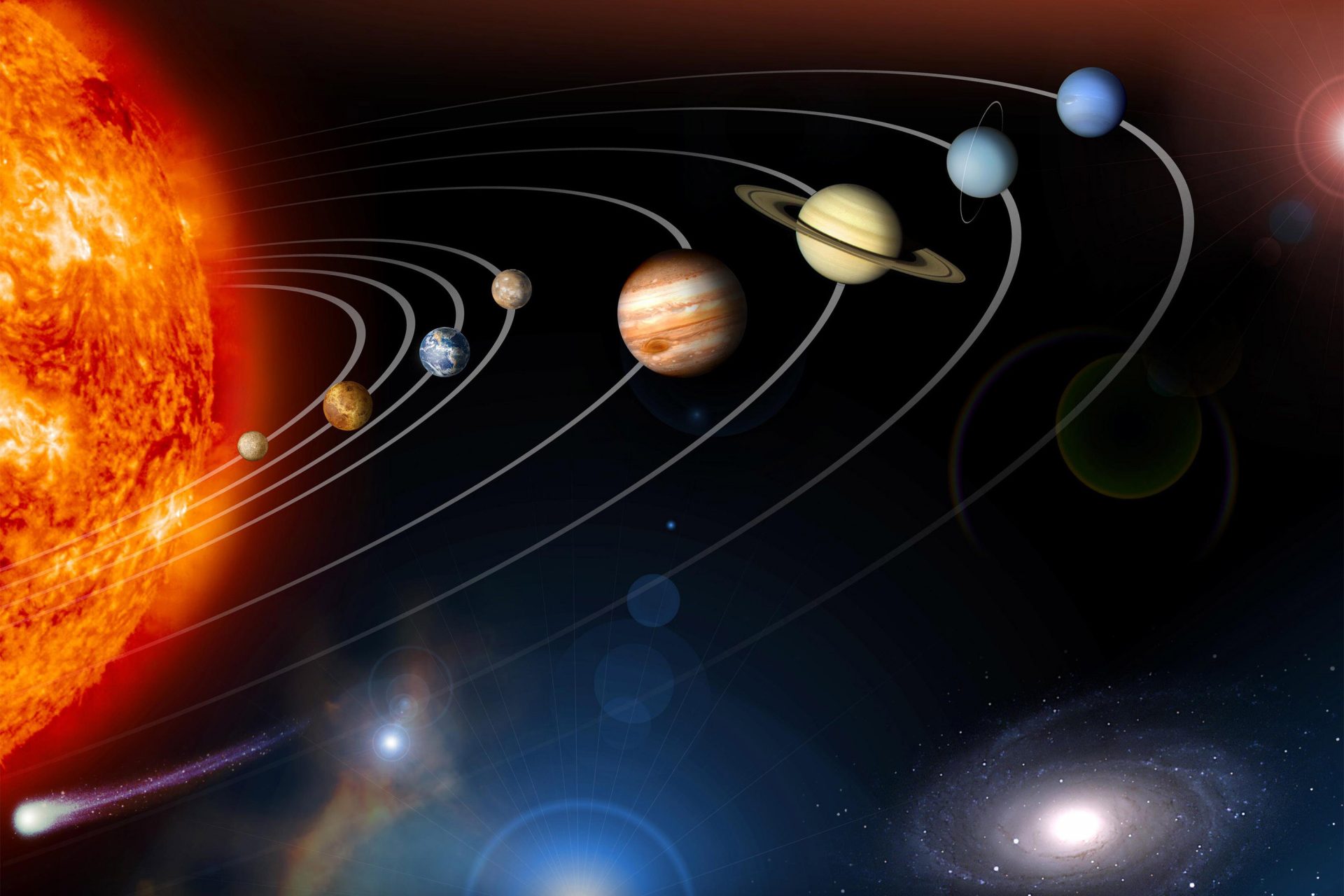 More jazz from Neil this week but, instead of the more typical new music, we have a bunch of classic vinyl tracks – some of which have not be reissued in any format and others which are simply hard to find. You can hear the show this week by clicking on this direct Mixcloud link.

In the week celebrating the first manned moon landing 50 years ago we thought it right that we should begin in a cosmic vein with the man from Saturn (or so he claimed) – Sun Ra. In fact, the track we featured was titled Neptune but, hey, it’s still galactic music. You can now find this on the Discipline 27-II album from 1973 which has been a previous Record Store Day release. It’s also been sampled in one of the tracks Neil has chosen for his listening choices this week (see below), and interestingly that sample was by the French band Motorbass, featuring the late Philippe Zdar who died tragically last month.

Up next was a classic from Herbie Hancock. Nobu is a keyboard tour-de-force taken from a live solo album which was initially released only in Japan. Another Record Store Day Exclusive – this time from 2019 – there were only 3000 copies of Dedication pressed worldwide. It’s a solo Hancock release recorded live in Tokyo and features versions of Hancock classics Maiden Voyage, Dolphin Dance and Cantaloupe Island.

Onwards with more obscure music but this time  from the legends that are the Art Ensemble of Chicago. The track Charlie M is from their ECM album Full Force, and is a heartfelt tribute to bandleader and bass player Charles Mingus. It’s probably the standout track on a highly recommended album that displays the full talents of all original members of this extraordinary band. The AEC are about to release a new album with their two surviving members – Roscoe Mitchell and Famoudou Don Moye.  Look out for it.

We went full on electric jazz with the next two tracks: first guitarist James ‘Blood’ Ulmer and a cut from his Freelancing album, the first of three he recorded for Columbia. These three albums could form a core collection of Ulmer’s work on their own and are all worth tracking down. It’s a great group that Ulmer’s working with here – David Murray on tenor sax, Calvin Weston on drums and Amin Ali on bass. You’ll also hear Oliver Lake, Olu Dara and Ronnie Drayton.  The next track increased the guitar quotient to four -and they were just part of a fourteen piece band that has Wadada Leo Smith’s trumpet at the heart of it.

The full track is a 20 minute + piece and you heard an edit that captures the sheer power of this music. It’s a power-drenched, locked-down funk track that is less like Don Cherry and more like the 1970s experiments of Miles Davis on his Agharta and Pangea recordings. If you like this music then it will be worth checking out Wadada Leo Smith’s recreations of that Miles Davis era on three albums he recorded with guitarist Henry Kaiser in the Yo Miles! project. These really do extend that unique Milesian soundworld – try this version of Will which features the superb guitarist Nels Cline.

Music in a more reflective mood came with one of the jazz world’s great bass players, Buster Williams. Known for a long association with Herbie Hancock, Williams has sporadically recorded albums as a  leader too, perhaps the most notable being his first – Pinnacle in 1975, from which the track Batuki is taken. Alongside Williams is Onaje Allan Gumbs on keyboards, Sonny Fortune on soprano sax, Woody Shaw on trumpet and Billy Hart on drums. It’s a great lineup and an excellent album.

Don Pullen is a personal jazz hero of mine. With an utterly distinctive piano style that veers between the dramatically free and the lyrically inventive you can’t mistake his style. Our choice came from the 1989 Blue Note record New Beginnings, one from late in Pullen’s career and a great introduction to his music. It’s a powerful trio record with Gary Peacock on bass and Tony Williams on drums and the CD features this bonus track, Silence = Death.

We ended this week’s show with a beautiful track that was clearly familiar to us from another version. Contemplation is actually a McCoy Tyner composition from his album The Real McCoy, but you heard an excellent version from two undersung jazz players – Mal Waldron and Marion Brown from their long out of print album Songs of Love and Regret. Compare it with Tyner’s original composition right here.