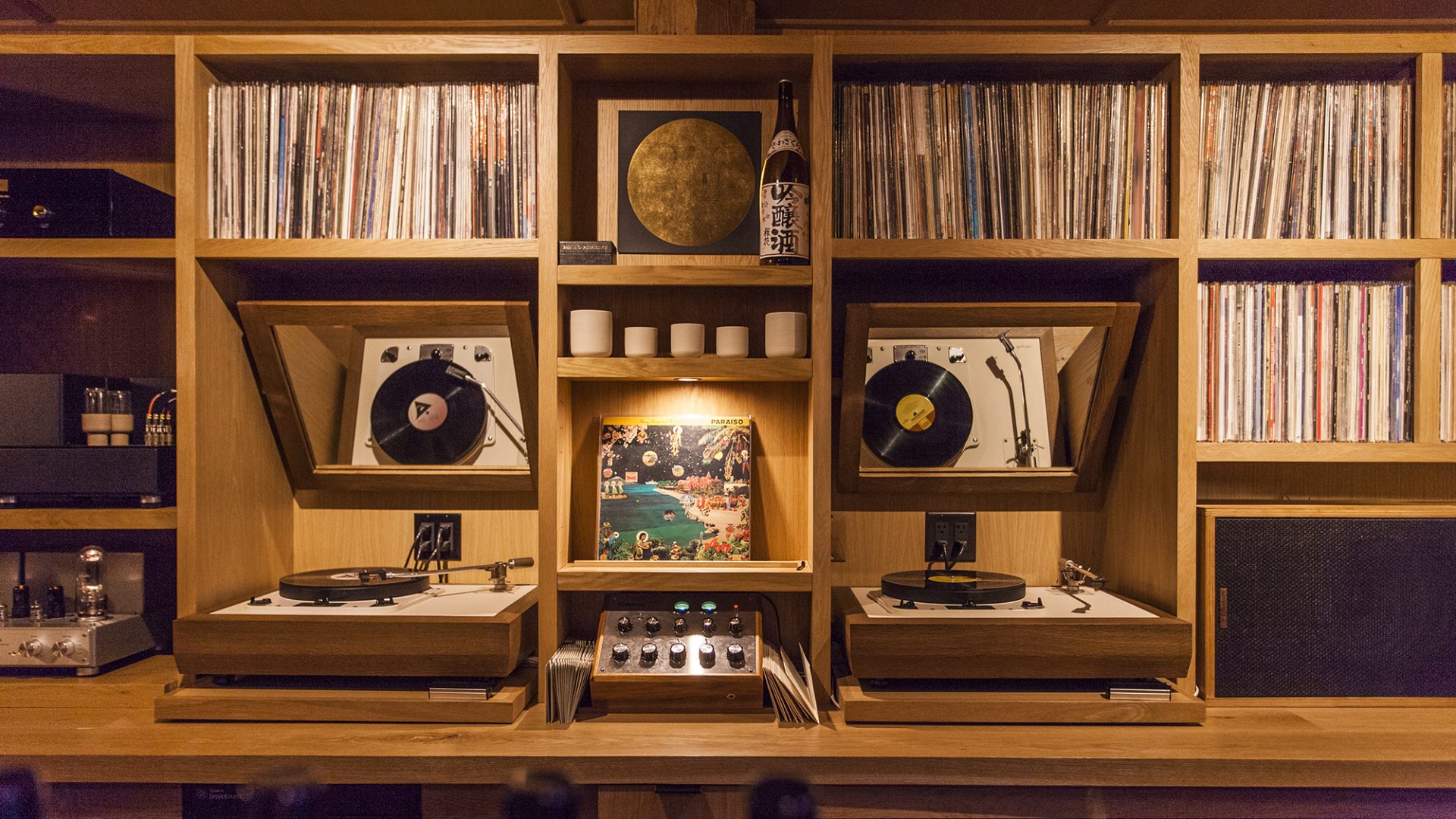 Despite the best-laid plans, sometimes all the music I want to play does not fit into a show. This happened last week with our first ECM celebration and so we’ve carried over some tracks to this week’s show. Added to that is some new music from some of the best 2019 releases. Click on the Mixcloud tab to hear it all.

There have been two very significant jazz celebrations this year – eighty years of Blue Note Records and fifty years of ECM Records – and Cosmic Jazz this week opened with a pianist who has straddled both companies. Distinctive and innovative pianist Jason Moran records for Blue Note Records but he was on the show last week playing piano for Charles Lloyd on the ECM release Rabo de Nube. This week, he led his own trio with Tarus Mateen on bass and Nasheet Waits on drums in Gangsterism Over 10 Years from the excellent Blue Note album Ten. Ten shows a remarkable range of styles and influences, ranging from Leonard Bernstein’s ballet Fancy Free to one of Conlon Nancarrow’s player piano studies and is a great example of Moran’s diversity.

We then continued our celebration of music from Manfred Eicher’s ECM label. The late Polish trumpeter Tomasz Stanko appeared on the show last week with a tune not from one of his many ECM albums – but we redressed the balance in this show with a track from his definitive 2006 release for the label, Lontano. Marcin Wasilewski is on piano, Slawamir Kurkiewicz is on double bass and Michal

Miskiewicz on drums. Our second ECM tune was a more recent release from 2017, also produced by founder Manfred Eicher demonstrating his personal touch over so many of the label’s release over the years. In this, perhaps his involvement is matched only by the work of Blue Note’s Rudy Van Gelder. The selection came from trumpeter Avishai Cohen who is from the US. Shoot Me In The Leg is part of the album Cross My Palm With Silver which makes strong political statements about the state of affairs in the US.

Next came a quite dramatic change of direction – and perhaps a surprise for the programme. Grover Washington Jr. has never appeared before on Cosmic Jazz. Why? Possibly because some of his music can sound bland mall music – and yet he has played with some of the best, ranging from soul singers Jean Carne and Phyllis Hyman to Herbie Hancock, Ron Carter and Grady Tate. In the case of this week’s tune, his partner was blues guitar legend B.B. King. Washington was rightly noted for his superb tone on saxophone which is why he was a ‘go to’ for some many artists. Sacred Kind of Love is a 5CD release of his Columbia Recordings – acquired through renewal of my subscription to the excellent black music magazine Echoes.

The music covers the period following Washington’s greatest success with Kudu Records, which included the Mister Magic and Feels So Good albums in the mid 70s. The 1980 release of Winelight was Washington’s million-selling debut for Elektra Records. Containing the hit Just The Two Of Us featuring Bill Withers, it marked the dawning of what was to be called ‘smooth jazz.’ Washington’s later records may never have scaled the popular heights of those releases but there is still some excellent material in this later material for Columbia Records and – as a bargain CD box set – the value is undeniable.

Then it was to one of the best releases from 2019. Binker Golding’s Album Abstractions of Reality Past & Incredible Feathers is one that we have really enjoyed on Cosmic Jazz. His tenor playing is bold and illuminating. The album is quite different from his duo work with drummer Moses Boyd and, on piano rather than Fender Rhodes, Joe Armon-Jones sounds quite different from his work on his own 2019 solo album Turn to Clear View. All of which provides evidence both of the strength, but also the versatility, of the emerging jazz from the younger members of the UK scene.

Another record that has emerged outta London is Worlds Collide by bass player Michael Janisch. The title is a reference to the different influences and contrasts in the music he plays and loves – he’s on electric and acoustic basses here – but also a statement on the world itself. Janisch was born in the USA but has been based in London since 2005. As well as playing in different contexts he has also founded and runs Whirlwind Records. Another London celebrates the diversity of the different worlds that divide in this city.

There has been an extended interest in some of the more obscure or even forgotten small label jazz releases from Japan in the 1960-80s and collections like the eighth in the Spiritual Jazz series (Jazzman Records) and the two volumes of J Jazz: Deep Modern Jazz from Japan (BBE Records) have collected some inspiring music over the last few years. One of the best new collections is the second J Jazz volume compiled by BBE crate diggers Tony Higgins and Mike Peden and this week’s choice from that new 2CD album was the collaboration between Japanese pianist Makolo Terashita and veteran US tenor player Harold Land. There will be more from this inspiring collection in future shows.