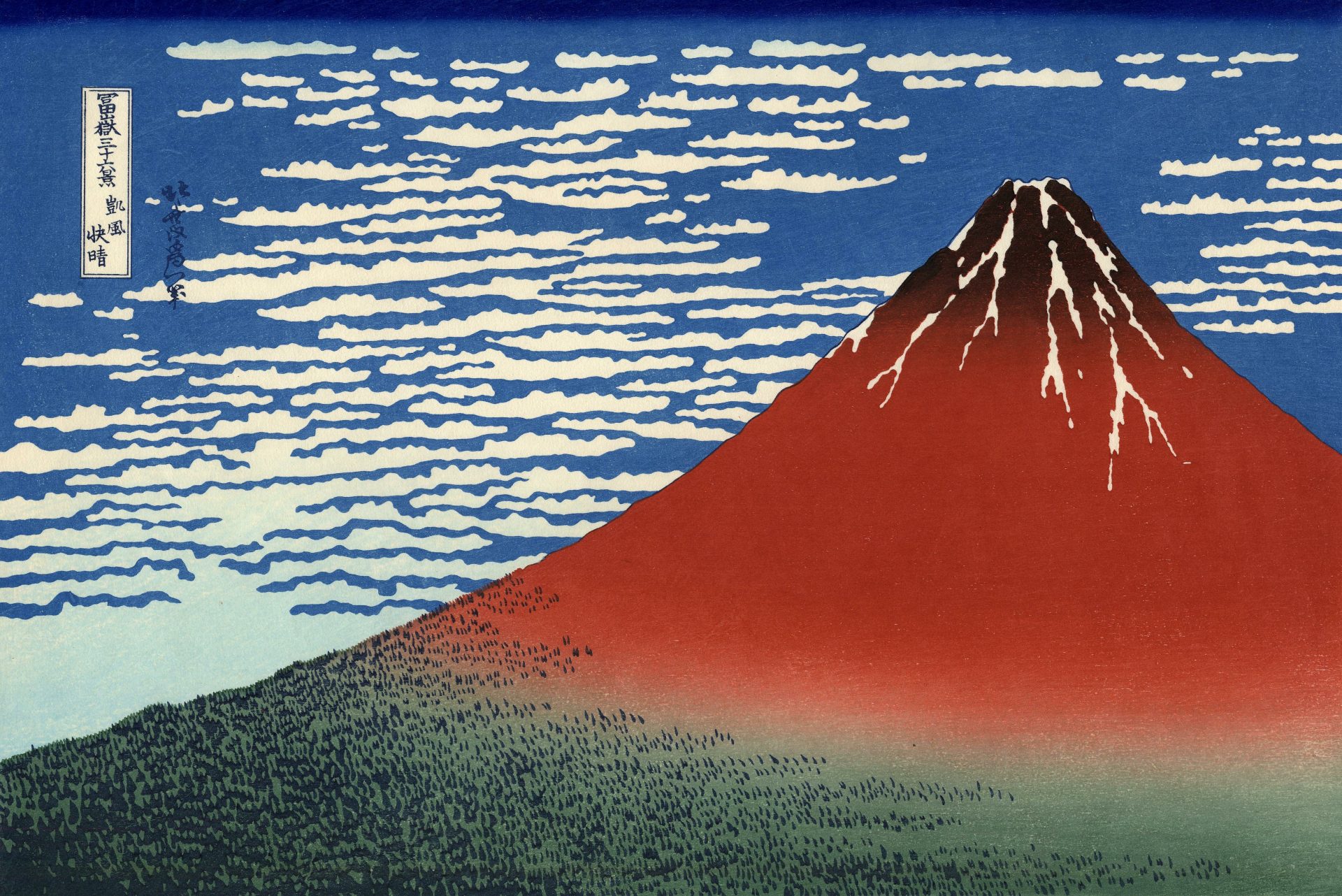 There’s been a lot of interest in what might be called a golden age of Japanese jazz – from the 1960s through to the present day. The jazz message was celebrated in concert halls, night clubs and coffeehouses throughout the country with enthusiastic crowds welcoming not only foreign jazz artists native jazzers too. In fact, in the 1980s, Japan was the biggest per capita market in the world for jazz records. It’s even been said that Japanese jazz fans kept the jazz record industry alive through the lean years of the 1970s, when jazz was less of an influence in the USA.

We tend to know much less about this native Japanese jazz although there have been many artists who have found success internationally – Toshiko Akiyoshi, Sadao Watanabe, Teramasu Hino, and many others. But there are so many other jazz musicians to consider and in this programme we explore the music of just a few of them. We have drawn on a few great compilations – including 2019’s J-Jazz Volume 2 – as well as some of our favourite tracks.

First off was pianist Makato Terashita playing with US veteran Harold Land on the stunning 12 minute opening, Dragon Dance. Topology, the album from which this track comes, has now been re-released too. Saxophonist Koshuke Mine is a prolific artist from Tokyo who famously recorded with pianist Masabumi Kikuchi in the 1970s and also on the audiophile Three Blind Mice label. Mine’s only solo album with his new quintet featured one of our favourite Japanese pianists, Fumio Itabashi on the incendiary Daguri.

The group What’s Up are led by bass player Iwao Masuhara and he’s recorded his tune That’s Not Cool At All in a number of versions. Here he’s joined by Yoichi Tanaka on trumpet, Hideki Kawamura on tenor sax, Hideaki Hori on piano and Masanori Ando on drums.

J.A.M are a three piece who take their name from the three members, Josei (piano/keys), Akita Goldman (bass) & Midorin (drums) who are all members of the Japanese band Soil and ‘Pimp’ Sessions. Their take on Roy Haynes’ Quiet Fire takes influence from the original but they make the track very much their own with Josei’s powerful piano work and Midorin’s busy drumwork.

Kyoto Jazz Massive may have only released one album but their influence spreads far and wide. The two brothers Shuya and Yoshihiro Okino are jazz artists, DJs, producers and remixers and have also worked with Hajime Yoshizawa from Sleep Walker whom we have featured on previous shows. Soil and ‘Pimp’ Sessions have released several albums, all of which feature their signature take on what they call ‘death jazz’. A Wheel Within a Wheel is their take on a Bobby Watson track that has surfaced on a number of albums – including this version from Watson’s Horizon Quintet.

We ended the show with a track from another excellent Japanese jazz cut – this time, one from the excellent Spiritual Jazz series. This 2CD set includes some excellent music and forms a superb starting point for any listeners wanting to investigate further. Yoshio Ikeda was a bass player from Osaka who was a fixture on the Tokyo scene from the mid-1960s. In this 1978 recording, Ikeda is joined by prolific pianist Aki Takase who has recorded with many international jazz greats over a 40 year career. Here she is with a track from her most recent 2019 release Japanic which incorporates electronics from her son DJ Illvibe (Vincent von Slippenbach).